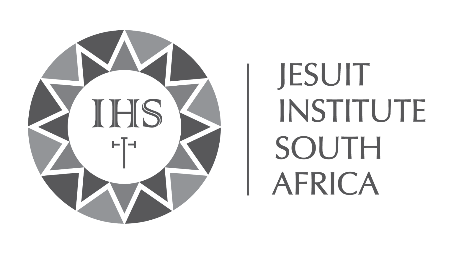 It should be Mother’s Day every day!

It should be Mother’s Day every day! By Gillian Hugo

This Sunday is the South African celebration of Mother’s Day. As South Africans, we celebrate our mothers on the second Sunday in May each year. This special occasion is celebrated across the world in more than 50 countries. It is not celebrated in all countries on the same day, ranging from as early in the year as February (Norway) to as late as December (Panama). Regardless of the day, every day should be Mother’s Day and Father’s Day too!

A mother has different names and titles but all have the same role or fundamental elements of caretaker, nurturer, friend, supporter, advice-giver, listener and the list is endless – for some even “the best cook”! A mother gives unconditional love from conception until her death, and even after that, her love can still be felt. We celebrate Mother’s Day to show our appreciation and gratitude for these remarkable women in our lives. A dedicated day marks this wonderful person in our life, in our community with all other mothers around the globe. But is one day enough to appreciate the efforts of a mother?

The origins of Mother’s Day can be traced back to the ancient Greeks and Romans. The Ancient Greeks celebrated an annual spring festival that was dedicated to honouring the maternal goddesses, specifically Rhea who was the mother of many deities of Greek mythology. The Ancient Romans also held an annual spring festival, called Hilaria, to honour the Roman mother goddess, Cybele. Early Christians celebrated a Mother’s Day of sorts on the Fourth Sunday of Lent in honour of the Virgin Mary, Mother of Christ.

There are references to Julia Ward Howe who suggested an annual Mother’s Day celebration in 1872 and also in 1908 by Anna Jarvis to honour her mother Ann Jarvis with a Memorial, in Philadelphia. Anna honoured her mother by wearing a white carnation. With time this tradition has evolved into red or pink carnations with white carnations being reserved for those mothers no longer with us. In 1914, the then US President Woodrow Wilson declared Mother’s Day as a national holiday. Many countries have followed suit and celebrate Mother’s Day annually and include all women who play a mothering role in communities in this celebration.

We should remember too that these wonderful ladies have produced world leaders, leading medical professionals, lawyers, teachers, religious and all other men and women, boys and girls that make up our communities. We especially remember Mary, the most gracious and loving mother of Jesus. Some will go on to be mothers and fathers too that will one day be honoured on these dedicated days.