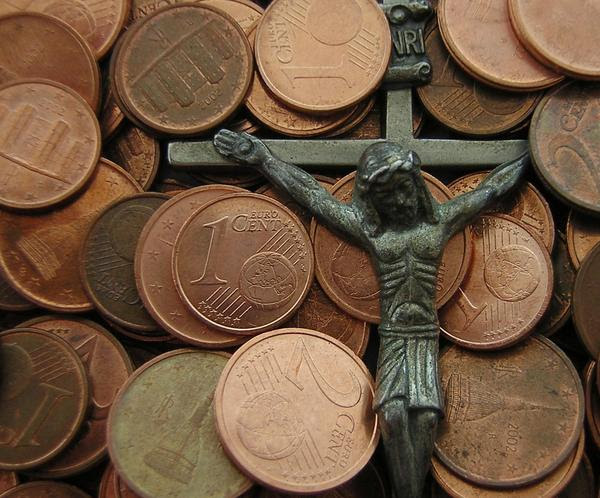 Speaking out against a dysfunctional government

Speaking out against a dysfunctional government

Are you feeling the financial pinch? If predictions are correct, in 10 days, you will feel it more acutely. The price of petrol (which has a massive knock-on effect) is set to rise by about R1,25 per litre in March. Prices are being affected by two main things: the rand/dollar exchange and the increased price of international petroleum production driven by oil prices. Global oil prices have been under pressure, too, due to the threat of a Russian invasion of Ukraine.

Next week is budget week in South Africa. Minister of Finance, Enoch Godongwana, will deliver his maiden budget speech. Predictions of what he will do include increasing the fuel levy and contributions to the Road Accident Fund (RAF). Despite the already high fuel price, some economists are expecting a 19c increase in the fuel levy and an additional 9c for the RAF. This would bring the RAF levy to R2,18 per litre of petrol. For the average 45 litre tank, that’s R98 to the RAF.

The RAF collects about 43 billion rands per year. 60% is used to compensate victims—the balance for legal and admin costs. Yet, the fund has reported a deficit for at least the last 20 years. Last year the accounting system of the fund was changed and, for the first time in a while, reported a surplus. Before this, after Eskom, this was one of the government’s biggest liabilities.

Exchange rates and international oil prices will be cited for the increase, but the RAF will further increase the price. Delve a little deeper: the RAF has been badly managed and allegations of corruption swirl around the fund.

The RAF is not the only taxpayer-funded entity in trouble. The Unemployment Insurance Fund (UIF), reported this week, lost a staggering R1.8-billion due to questionable investments involving consumer goods business Bounty Brands and politically connected dealmakers.

While South African’s feel the pinch, their taxes are squandered by corrupt politicians and politically connected amoral business people. There are, sadly, no consequences for politicians and their cronies when they are caught with their fingers in the till.

The South African state is in serious trouble as it is spending more than it brings in. It is an unsustainable situation. It will implode.

President Cyril Ramaphosa, despite his dreamy promises, will do little this year. He will spend most of the year focussing his energy on the ANC’s elective conference in December. The corrupt in his government will continue to help themselves to public funds. He will not weed them out. In fact, besides talk, he has done little to end corruption.

The immoral mismanagement of taxpayer money and the criminal looting of desperately needed public funds are other forms of oppression. It affects the lives of millions of people. The media expose these wicked acts, and civil society organisations offer some resistance. Desperately, most South Africans struggle on hoping things will get better.  In the apartheid years, the faith community played an important role in denouncing the government. Thirty years later, the voice of the faith community is, for the most part, mute. In the face of an economic and social catastrophe, why? Have we lost our nerve? Are we afraid? Why don’t faith communities forcefully resist our dysfunctional government?