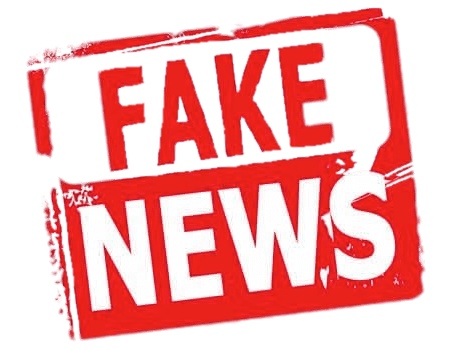 Fighting fake news in a crisis

Fighting fake news in a crisis

Propaganda has always been an effective tool to disseminate misinformation through the ages. By and large, it has been swallowed whole by unquestioning audiences, enabling some of the greatest atrocities to taint human history.

Today, we call it fake news. But it rushes at us from so many additional sources. Social media, whilst giving rise to important citizen journalism, has also become a hotbed of inaccurate, propagandistic, harmful information. The means of transmission now lands these questionable posts directly on the devices in our pockets. And if we do not assess the information resulting from that proximity critically, it could be to our detriment and that of those around us.

Think, for example, about the fake news story of a few years ago, involving a New York pizzeria which was alleged to have been a cover for a child sex trafficking ring, run by a number of high-profile people, including Bill and Hilary Clinton. It resulted in a gunman entering the premises and spraying the interior with bullets. Thankfully, no one was killed in the attack.

This reminds us that fake news can be lethal. As looters rampaged through certain areas of two South African provinces this week, voice notes and videos travelled like lightning across social media. A small percentage of information was accurate – the rest was unverified, unattributed, false, yet widely shared. In at least one case, I received a voice note about an attack planned on an area on the outskirts of Durban. Panicked responders rushed out there. Some were distraught that they could not reach family members who might be endangered. But after all the consternation it caused, it turned out to be fake news.

There are a few pivotal criteria to employ in distinguishing fake news from accurate content. Ask yourself:

If doing the above due diligence creates any doubt in your mind as to the origins or intentions of the information, do not share it!

The times in which we live leave us vulnerable to the kind of fake news that could perpetuate prejudice, incite violence and further weaken already fragile social systems. Think twice before you hit ‘send’.